Faded, gritty, expired, disposable goodness for those of us who love shooting digital as much as we love the look of faded film. This pack includes 6 Lightroom presets, 6 Adobe Camera Raw presets, all emulating different film looks. Also included in the pack are modifiers to add grain, and a tutorial video to help you make the most of your presets. Huzzah!

These presets were created to speed up your workflow, add a faded film style to your work, and to adapt to as many locations, lighting scenarios, and skin tones as possible. Dig in and enjoy! "Finally an old film look that doesn't suck. I'm so thankful for these! I love that each pack comes with a set of looks that flow seamlessly together as well as presets for grain, lens corrections, more. Plus, Ben responded to my email within a minute (literally) when I accidentally deleted them from my computer like an idiot. I can't say enough great things about these presets or about Ben!"
Morgan
"I've been looking for a great worn look and Ben's Film Pack is spot on! It's not the typical film preset look, instead it's a beautifully nostalgic feel that reminds me of my parent's bad-ass teenage photos. Easy to use, easy to tweak, easy to love."
Pierre
"I shoot mostly retro-styled editorial work and the Film Pack gives me the look I've been after for years! As excited as I was to take advantage of the fact that I didn't need to put in any effort when using these, Ben encouraged me to look through all of the settings and to ask him questions about them if I wanted to learn more about how that look is achieved. I did and I was met with insightful answers that led me to fully understand what I create and why. Pretty awesome that presets can come with a side of knowledge!"
Alex
HOVER TO SEE THE RAW
One click edits with this pack 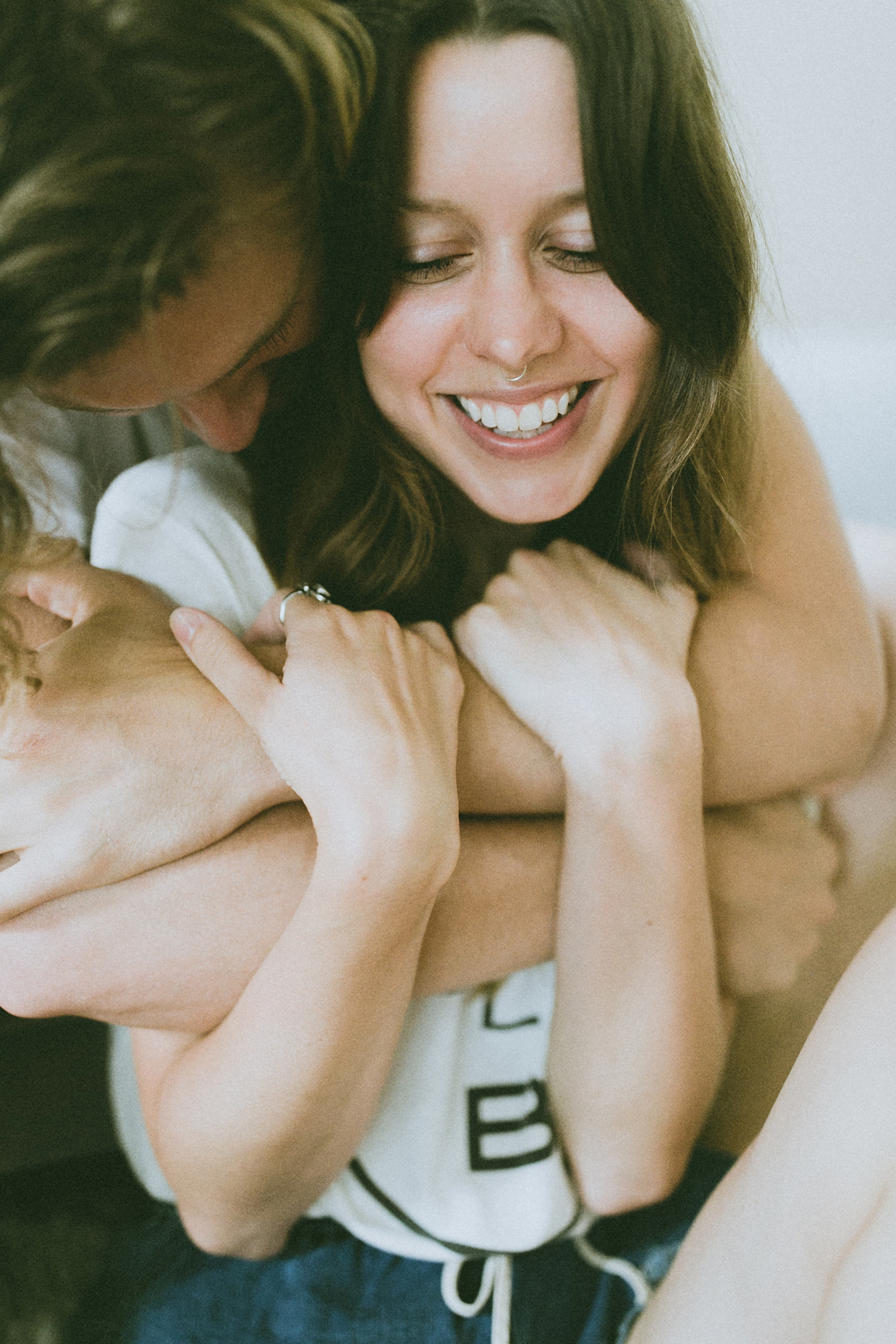 Includes six Heck Yeah Film Presets (for LR & ACR), grain presets, and a video tutorial to help you make the most of them!

Great edits start with great light! These presets aren’t made to save lackluster images so if you’re looking for that sort of magic, maybe this will help.  Refunds aren’t offered but advice and help always are. We’re all in this together.