First of all, HECK YES. This one of those shoots that I knew was going to be killer as we were shooting and I’ve been so excited to post these. Sierra and Gabe celebrated their 10 year anniversary the day after we shot and I couldn’t be more happy for them. Congratulations, you two!

Just like most photographers, I am always building a library of images in my head that I know I want to create at some point and a few of the frames that have been in my head for a while came to life in this set. The shot of Gabe in the first image is one of my favorites from the day. Silence is something that I have always found inspiring (maybe it is the introvert in me) whether it’s in nature, in a movie, or at home. My best thinking happens when life is quiet and my favorite moments always seem to be the silent ones. I’ve had a shot in my head for a long time that probably wouldn’t make sense if I described it to you. I wanted to create a frame that was so still that it made you feel like you should be quiet when you look at it. If that makes no sense, hopefully looking at the shot of Gabe below will clear it up. There are a lot more shots in the set that I’ve been wanting to create for a while but that shot is definitely one of my favorites.

Since I had so many shots from their anniversary shoot, I wanted to spread them out a bit. I will be posting a different set in a few weeks, so keep an eye out!

Lastly, about a month ago I hosted a workshop called FOSTER in Los Angeles and had a blast! A lot of you have been asking when my next workshop will be announced, and you can expect it in the next week or two! If you would like to be among the first to know about it, make sure that you sign up for the email list at the FOSTER website. I’m excited to see you there! 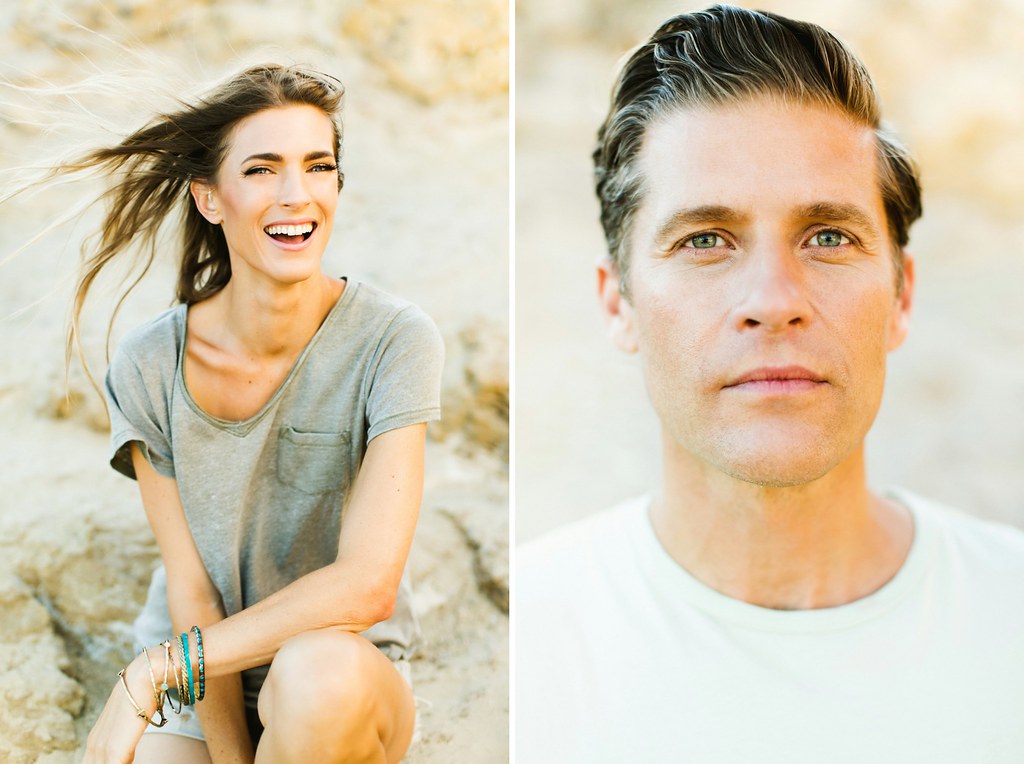 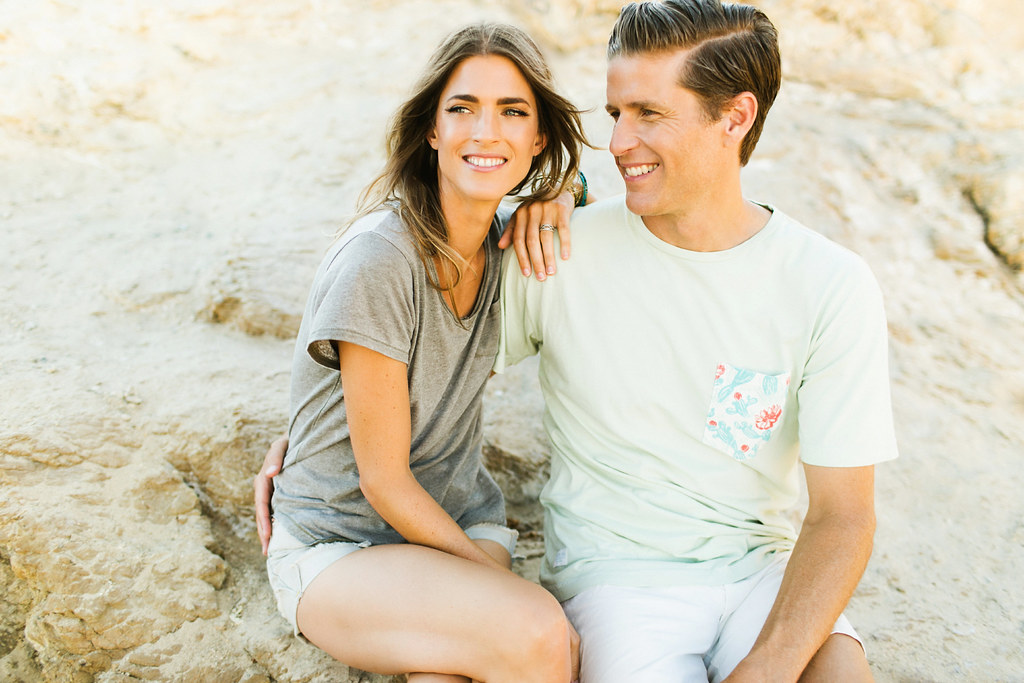 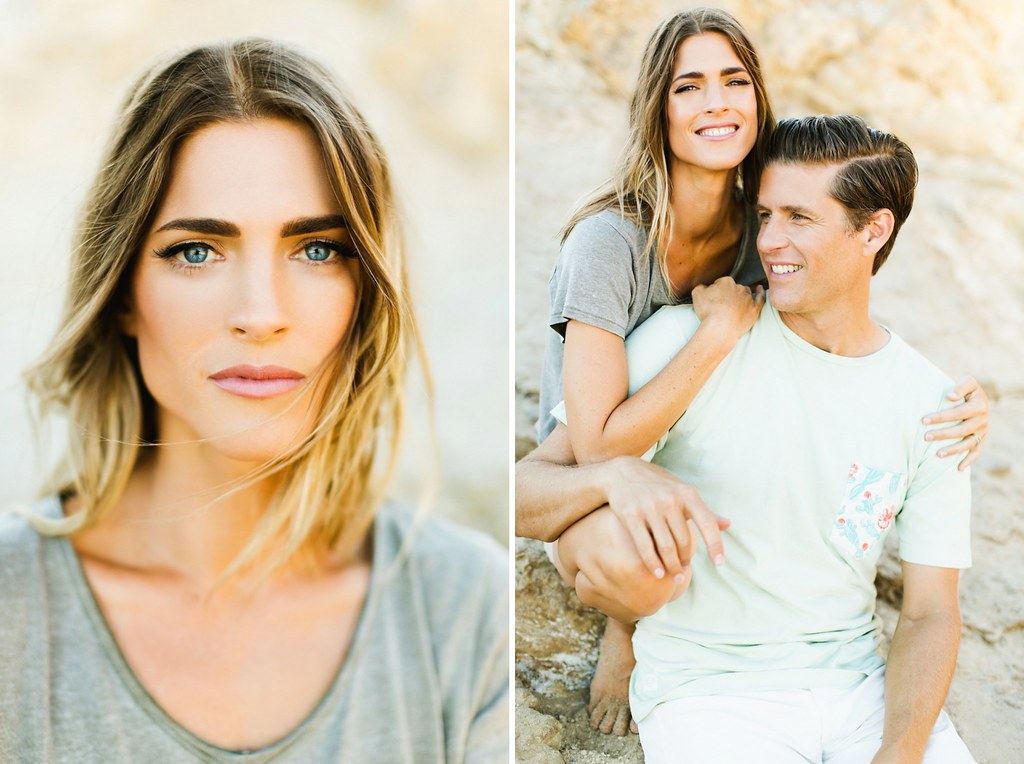 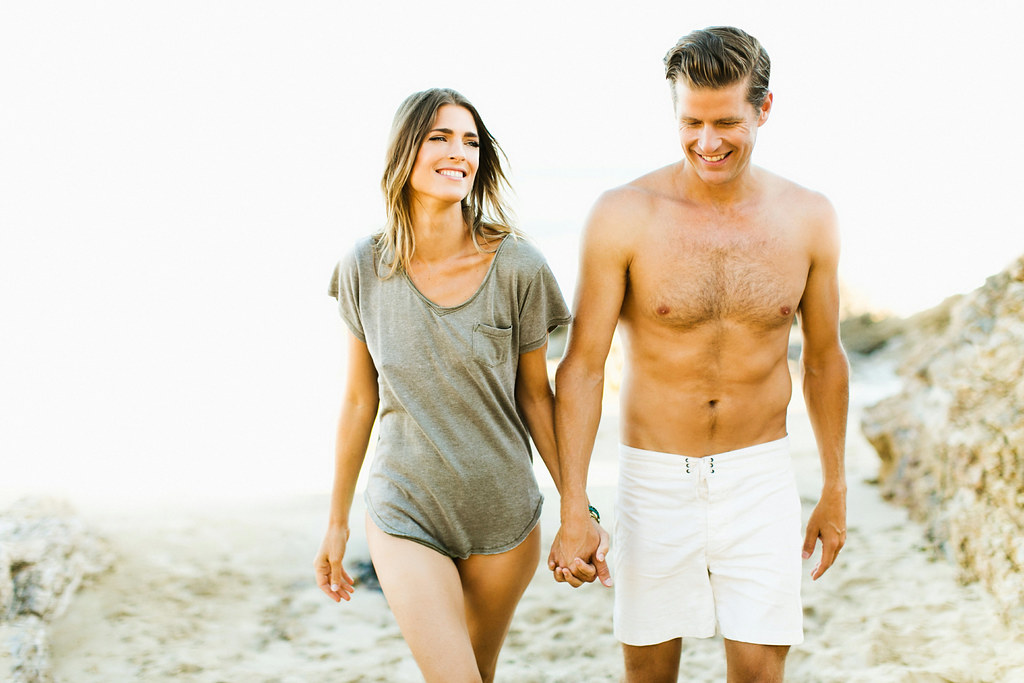 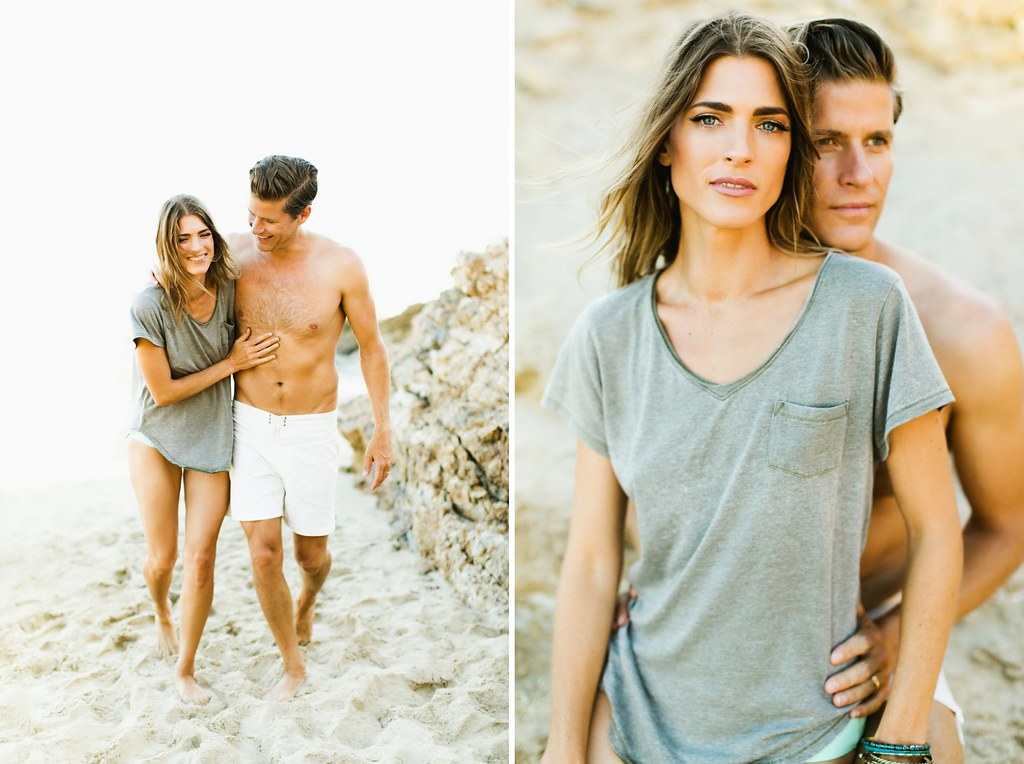 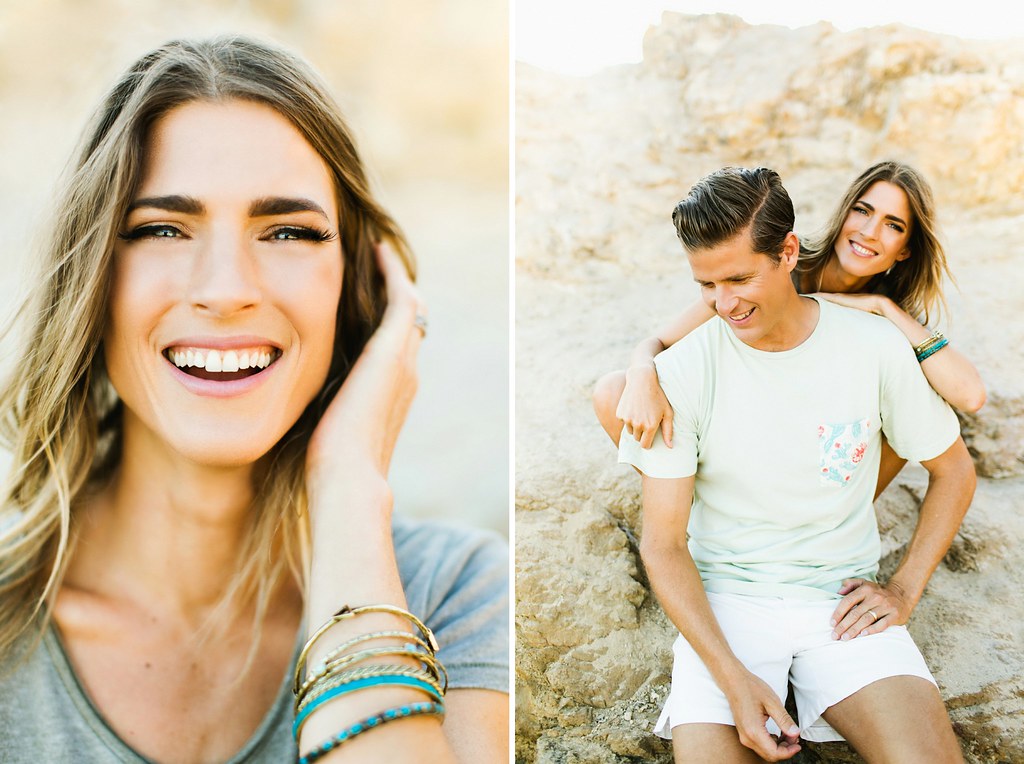 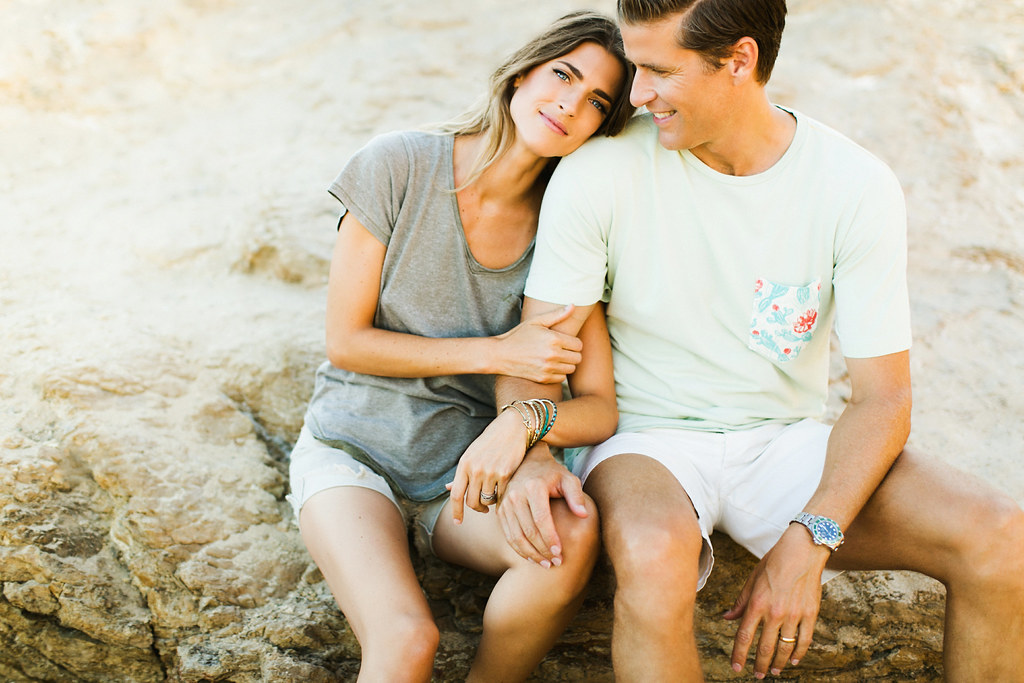 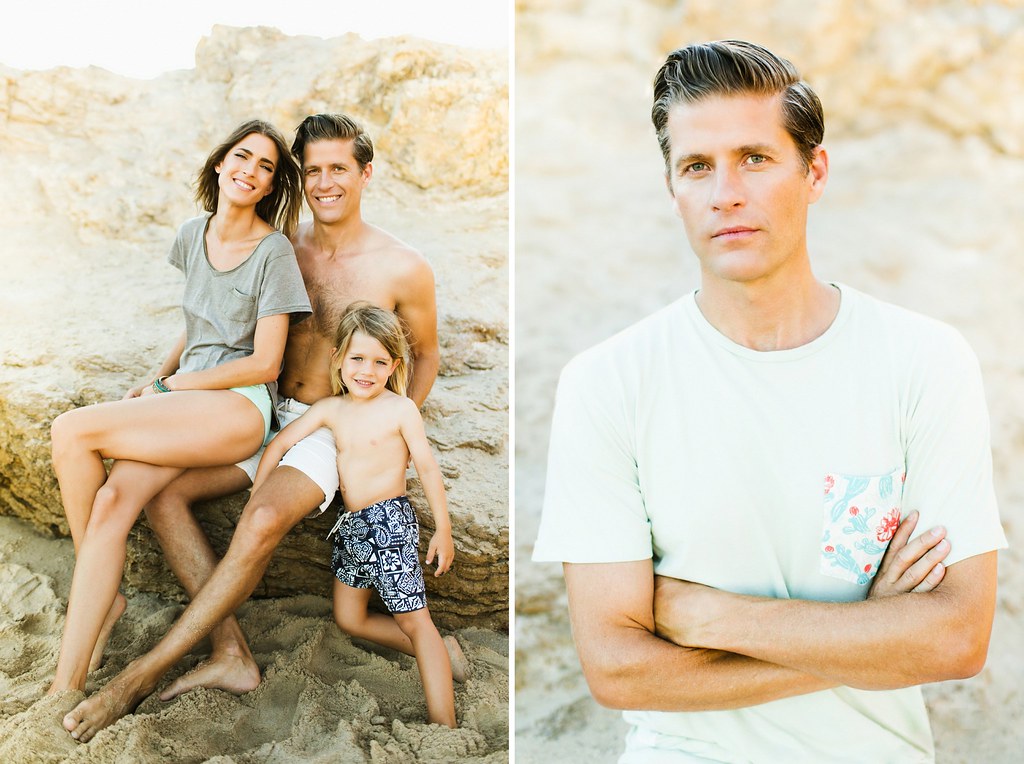 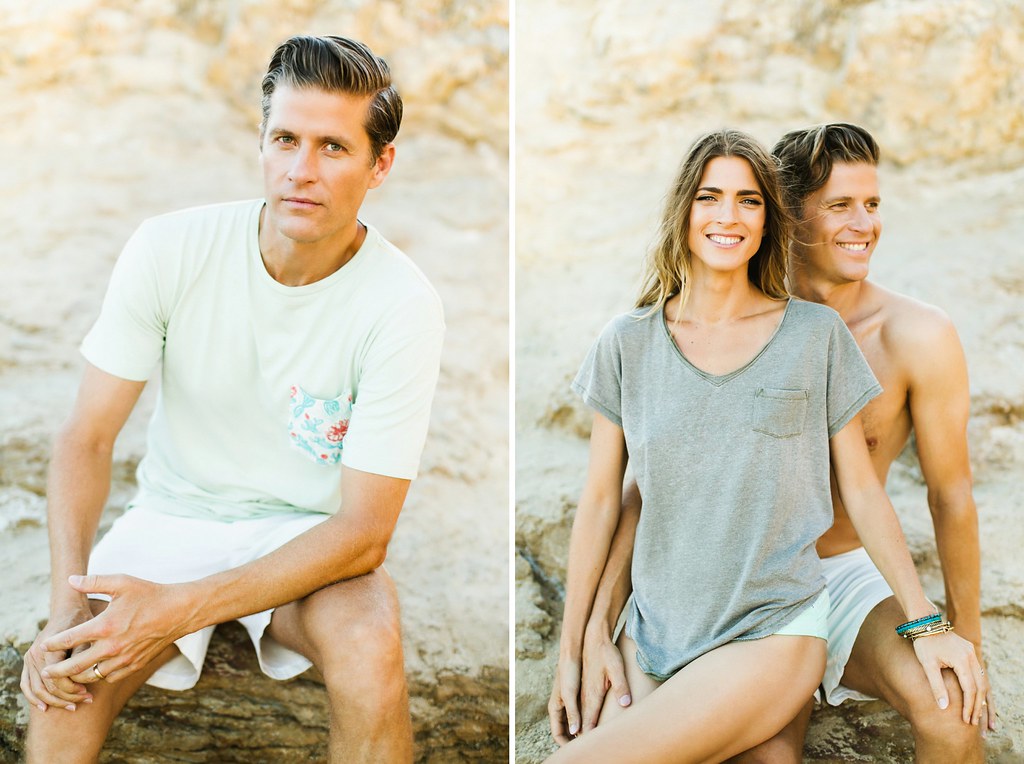 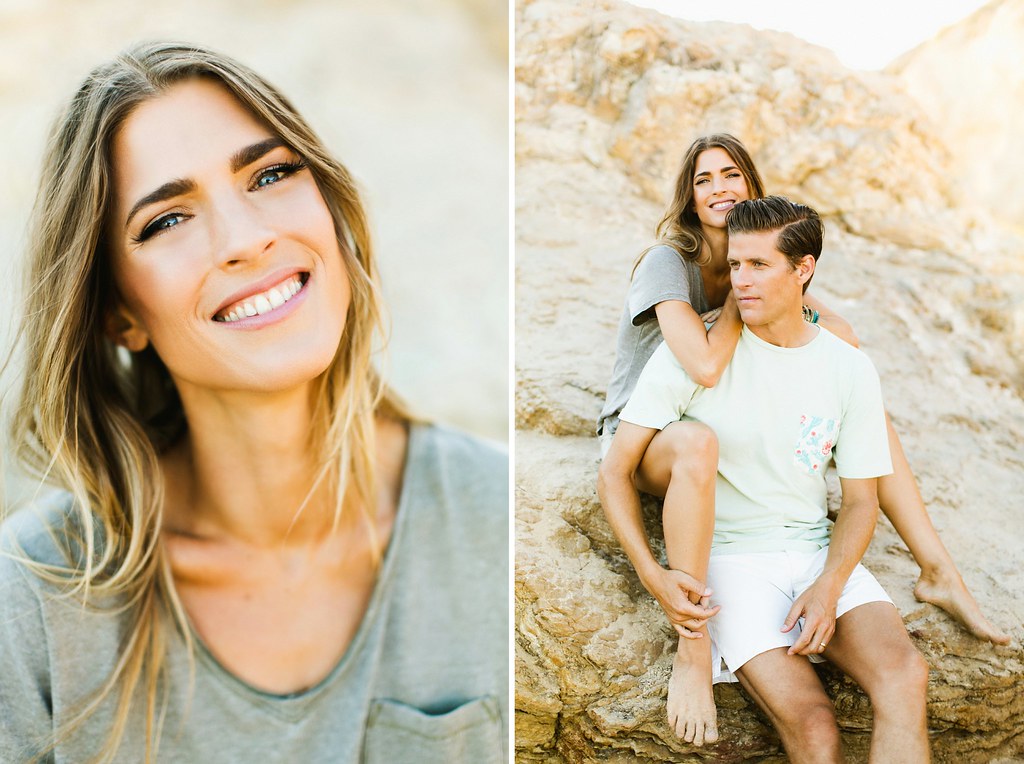 The majority of these shots were back lit and in the shade but there are some where they were lit from the side with direct sunlight (specifically, the two of them walking together towards the camera). To make the light a bit softer (and more cohesive with the entire set), I had my assistant holding a reflector in between them and the sun, creating shade and softer light.